Quintessential Alt-Rock is the best way to describe this love child of the 90’s. Like the kid who tries any sport and does great their first time, Weezer found a lot of success off of their first self-titled album often called the Blue album. Soon after guitarist Rivers Cuomo and Jason Cropper, drummer Patrick Wilson, and bassist Matt Sharp formed in L.A., they signed with a subsidiary of Geffen Records in 1994. A year later their debut album was released. This notoriety got them four MTV Video Music Awards and the album carries quadruple platinum certification in the U.S. and triple in Canada. A lot of their fans would have come out of the 90’s Seattle grunge scene that followed bands like Nirvana and Pearl Jam. Weezer seemed to be a more palatable alt-rock band for the masses as well as a good hook for the grunge community. As a side note, this is the third time Seattle has been brought up on this blog. A smart music listener would keep their ear to the pulse of this city. The band’s second album, Pinkerton, was Iconic for encompassing Cuomo’s isolation and sexual frustration he felt while at Harvard. After Pinkerton Built up the group’s Image and following, The band went on hiatus surrounding Sharp’s departure from the band, eventually being replaced with Mikey Welsh from one of Cuomo’s projects back in Boston. Beginning the New Millennium was the band’s second of four self-titled albums nick named the Green Album. Due to unknown complications, Welsh was replaced with Scott Shriner. Through the next decade and a half the band put out albums with little critical reception and airplay. America was still in love with the young boys from L.A. and their colored albums, but weren’t jamming to their new stuff. Much excitement came up around the fourth colored album, the “White Album,” in 2016, but none of the songs were breaking anywhere close to their oldies. 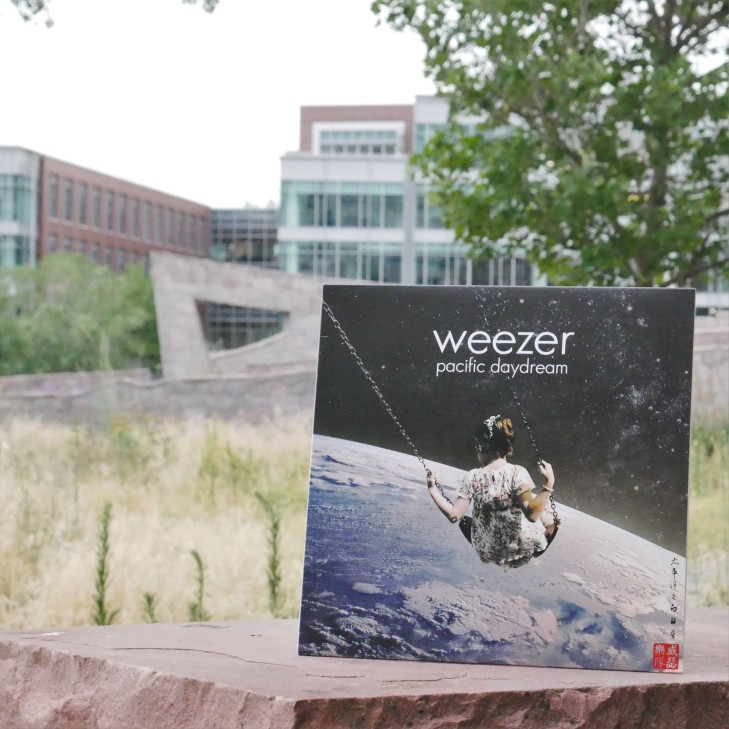 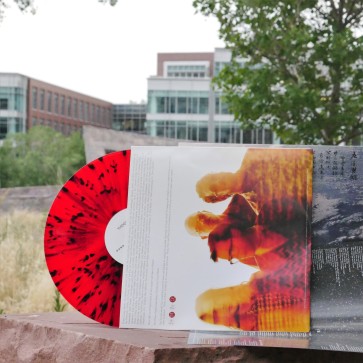 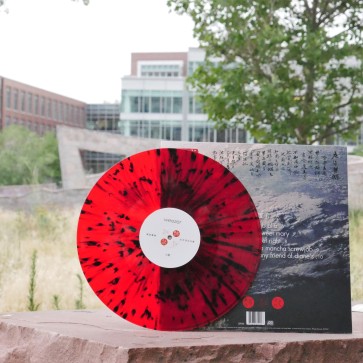 Now enter the group’s latest effort, Pacific Daydream. First titled the Black Album, as the music developed the name changed. What really sticks out about this album is the lead single “Pacific Daydream” and my personal favorite “Mexican Fender”, which were the groups biggest hits since their 2005 hit “Beverly Hills”. This was the band’s most Beach Boys-like album, yet still retained much of their Alt-Rock/Grunge feel. “Mexican Fender” sounds like the Alt-Rock anthem we needed 10 years ago but just had to wait for. The sounds and melodies on this album all sound like what Weezer fans had been missing out on for so long. For me, this is the first album by them I have been able to listen to all the way. This one flows so much better than any of their other works, which I think might have hindered their ability to deliver heavy hitters like “Island in the Sun” and “Buddy Holly” which kick started their careers. While genuinely enjoyable to listen to, all of the lead songs on this album sound processed and made to sell, like Father John Misty and his Generic Pop Songs. That’s not to say they’re bad at song writing, in fact I like to imagine Cuomo wrote these with the same tongue and cheek social commentary as Father John.

Ooh boy! This has to be my favorite flavor of vinyl: transparent with color splashes. Their website doesn’t sell this color, which personally makes it that much more valuable, but do offer two other options. What throws me off is the Japanese lettering on the cover and backing. I cannot find any official response from the band, but I don’t imagine a reason would be any more than it looked cool. Which, yes, it does.